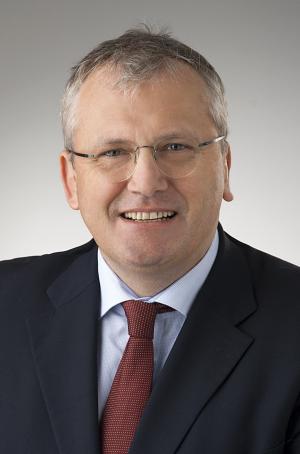 2016: Awarded the Mérite Européen in Brussels

Since 1991, writing publications, articles, statements and lectures for the Taxpayers Association of Europe and the Bund der Steuerzahler in Bayern e.V. on topics related to taxation, Europe, budget and budgetary control, agricultural and structural reform, anti-corruption, subsidies, deregulation, privatisation and institutional reform.