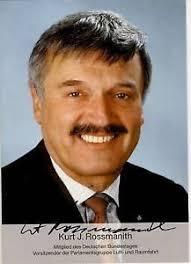 graduate in administrative and business management